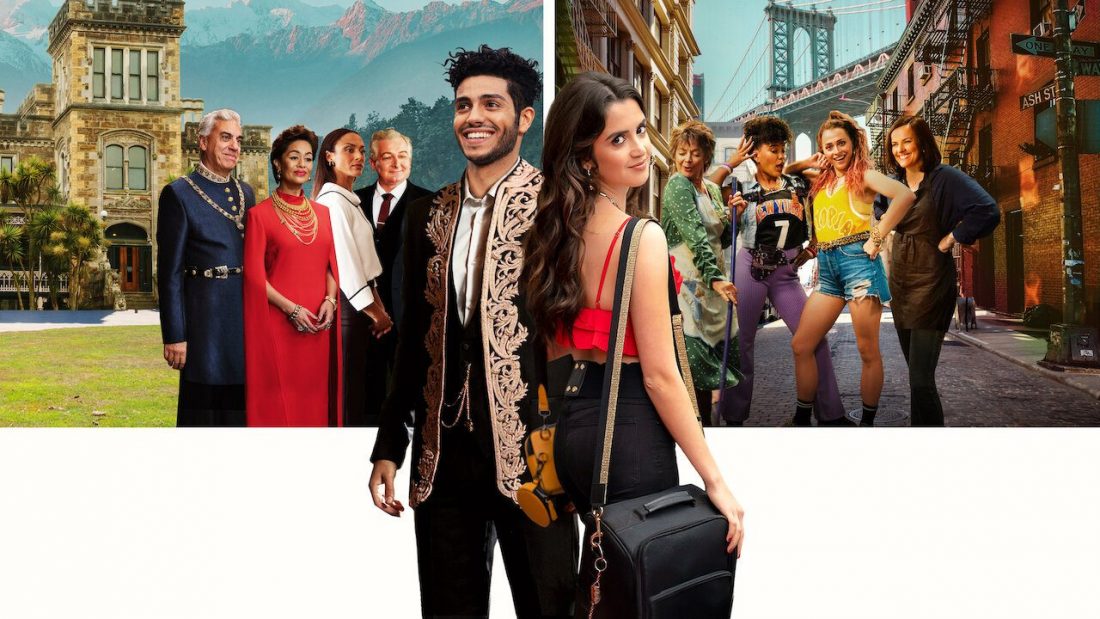 SMA composer John Graham scores the newest romance film from Netflix, The Royal Treatment. The film has just claimed its second week in the #1 spot of the Top 10 Most Watched Movies worldwide for Netflix, scoring a whopping 26,580,000 total viewing hours.

New York hairdresser Izzy seizes the chance to work at the wedding of a charming prince. When sparks start to fly between the two of them, love and duty are put to the test as the time of the wedding draws closer. – Netflix

You can watch the #1 worldwide Netflix movie, streaming exclusively on Netflix today. The film stars Laura Marano and is directed by Rick Jacobson.