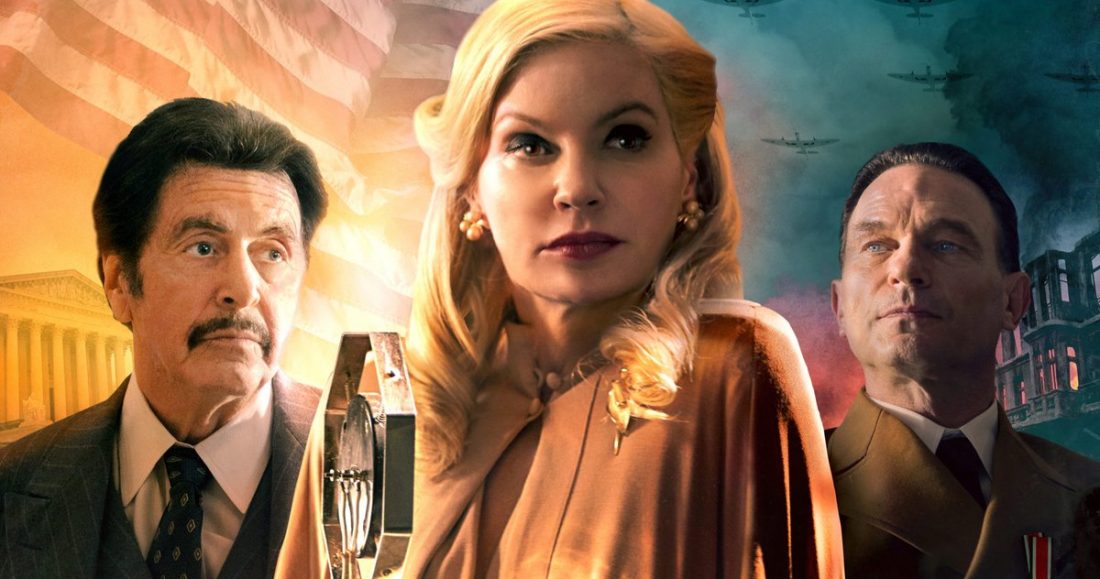 SMA composer Kubilay Uner’s score to American Traitor: The Story of Axis Sally has been one of five scores nominated to the 2022 SCL Awards in the category of Outstanding Original Score for an Independent Film.

After being forced by the Nazis to sing defeatist war propaganda, Mildred Gillars is captured by American authorities and sent to trial. After agreeing to defend Mildred Gillars, lawyer James Laughlin struggles to redeem her reputation. The film stars Meadow Williams, Thomas Kretschmann and Al Pacino and is now available to stream on Amazon Prime Video.

The SMA team extends our heartfelt congratulations to Kubi on his nomination for his outstanding score!