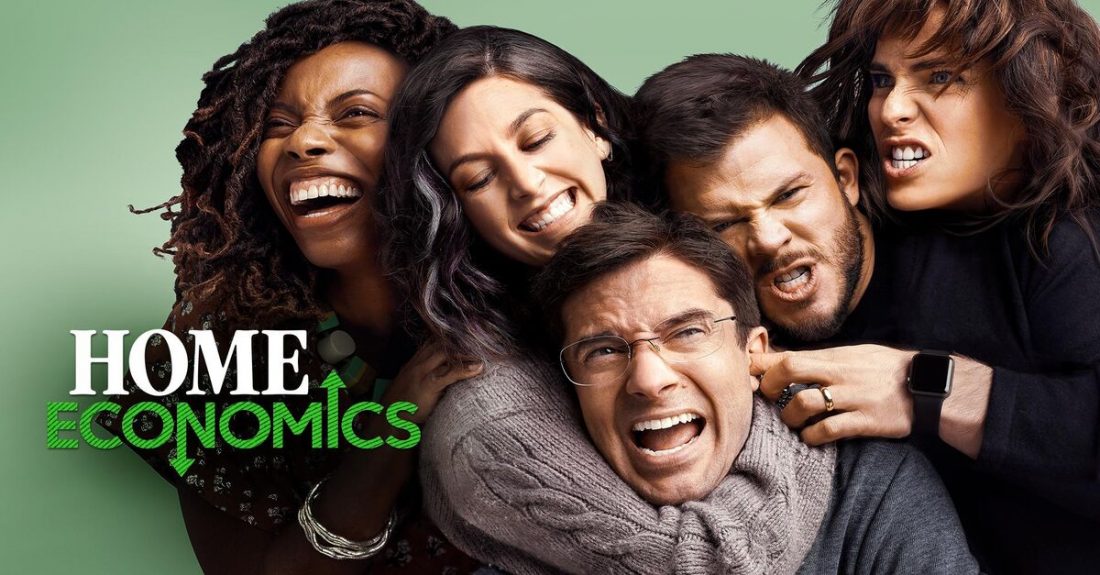 ABC’s Home Economics has debuted its second season to start off the frenzy of fall television programs. The second season, in addition to the first, is scored by SMA composers Frank Ciampi & Benjamin Zecker.

You can catch brand new episodes of Home Economics every Wednesday at 9:30/8:30c on ABC, the ABC App & Hulu.

About Home Economics (ABC): “The heartwarming yet uncomfortable relationship between three adult siblings: one in the 1%, one middle-class and one barely holding on.”