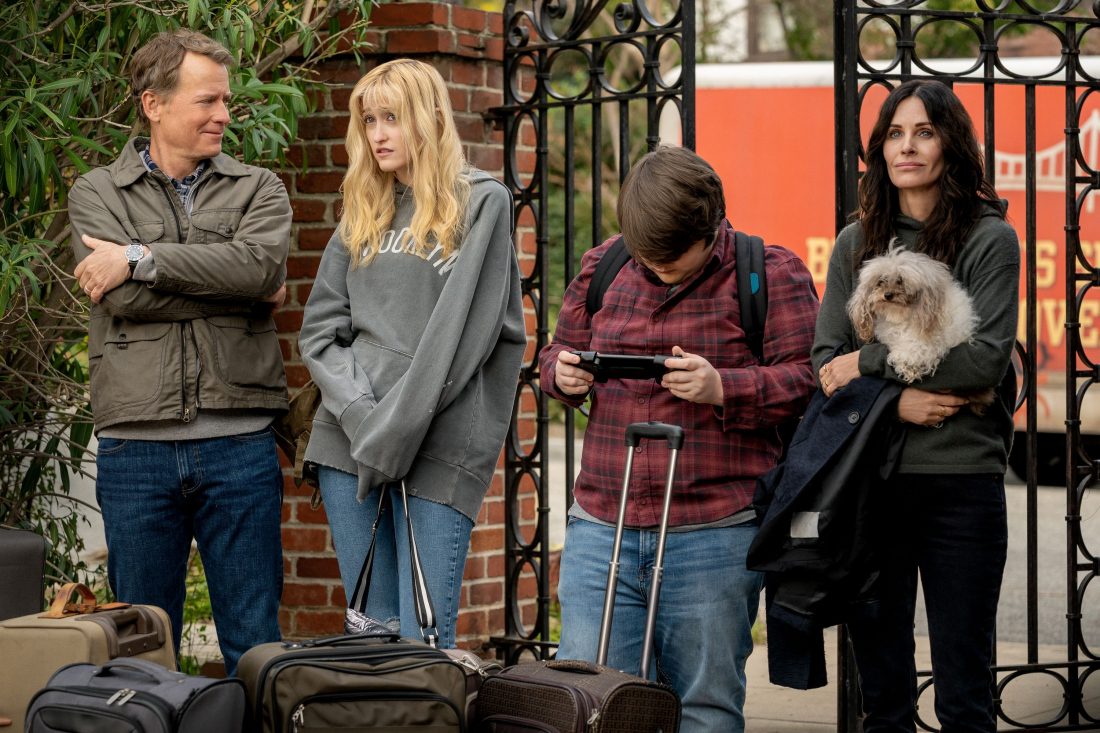 ‘Shining Vale’, Scored By Tim Phillips, Picked Up by Starz

Shining Vale, the newest horror comedy by Jeff Astrof & Sharon Hogan, has been picked up by Starz with an eight episode order.

The series is scored by SMA composer Tim Phillips who is well known for his work on Ackley Bridge & Jericho.

Soundtrack Music Associates would like to congratulate Tim & the entire cast and crew!