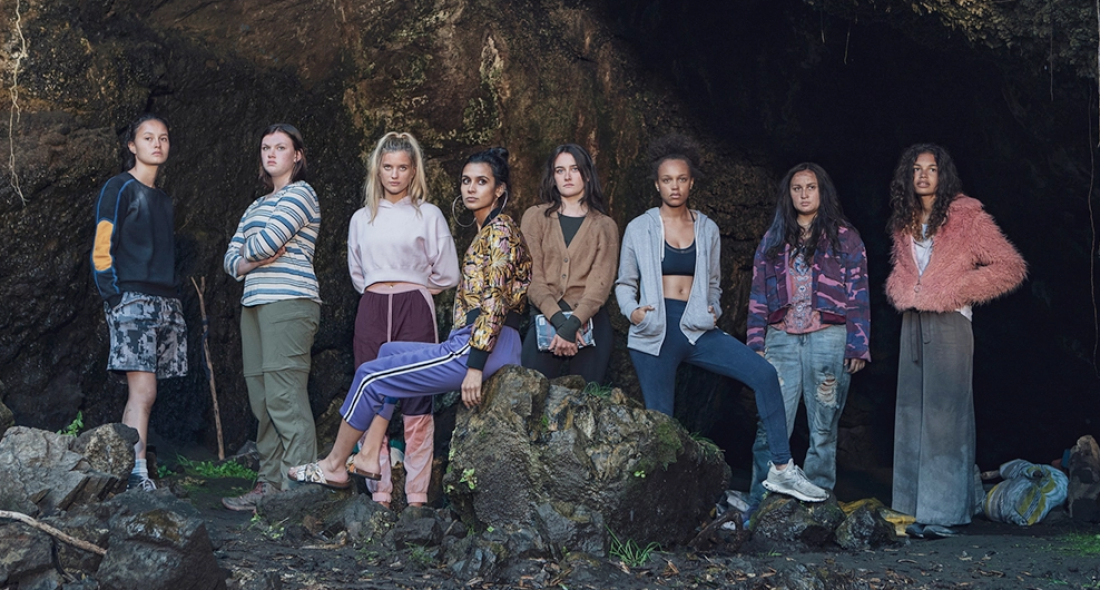 ‘The Wilds’ Renewed For Season 2 At Amazon; Cliff Martinez Returning To Score

SMA composer Cliff Martinez will return to score the critically acclaimed Amazon series, “The Wilds”. Martinez scored the previous season. The season one score is available to stream on all major music streaming platforms.

The show follows the adventures of a group of young girls following a plane crash on a deserted island. The show premiered on December 11, 2020 with 10 episodes all available to stream on Amazon Prime Video.

There is no released date for the season 2 premiere but fans can catch up on all 10 episodes of the first season of the show streaming exclusively on Amazon Prime Video.