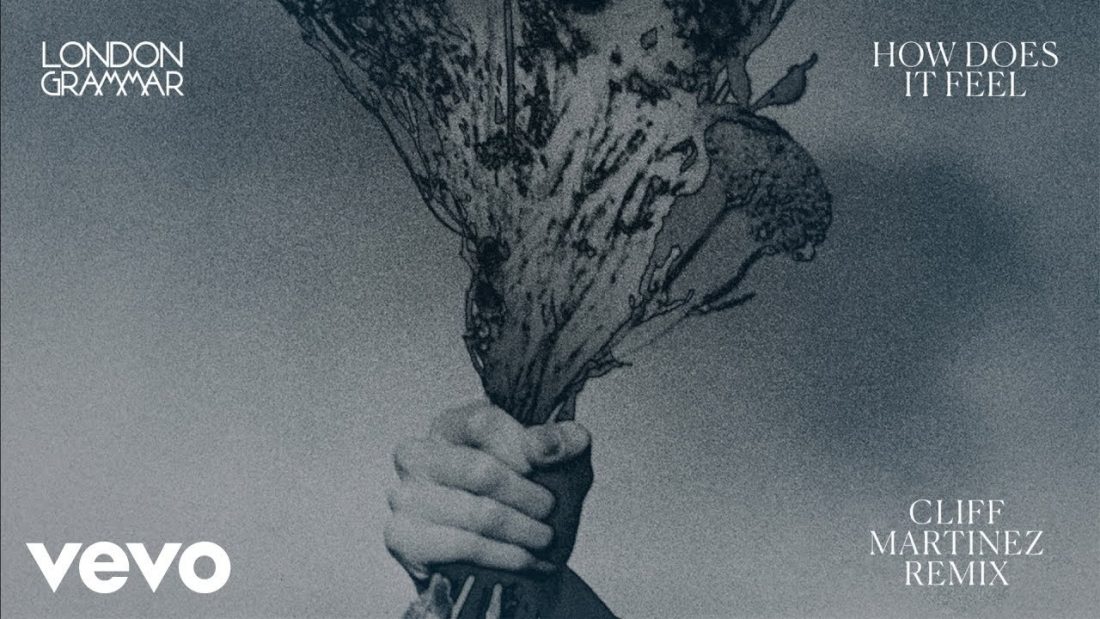 English indie pop band London Grammar has officially released the remix of their newly released hit, “How Does It Feel”. The remix is a new collaboration with SMA composer Cliff Martinez.

From the band via their Instagram page: “The three of us have always been massive fans of Cliff Martinez. He’s such an unusual and multi-faceted musician. We are so thrilled he agreed to do a remix of How Does It Feel. Thanks Cliff!”

Cliff Martinez is famously known for his compelling scores for The Knick, The Neon Demon, Drive & Game Night.

You can stream the newly released remix on all major music streaming platforms.