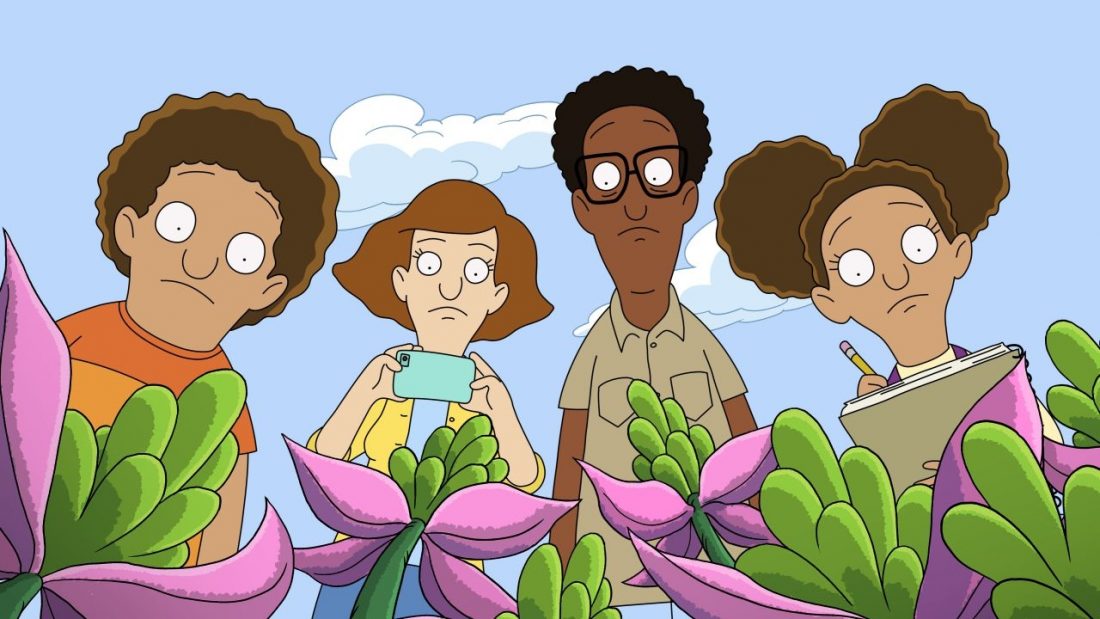 Central Park, the hit animated musical comedy from Bob’s Burgers creator Loren Bouchard, has been renewed for a third season on Apple TV ahead of the premiere of season 2. The show received critical acclaim from its first season with a 94% approval rating on Rotten Tomatoes.