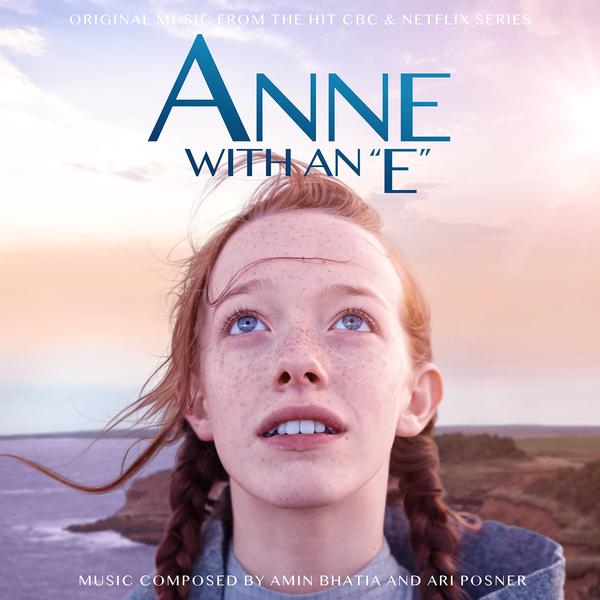 Soundtrack to Amin Bhatia’s ‘Anne With An E’ Officially Announced

Netflix’s Anne With An E will be receiving an official soundtrack release of the score composed by SMA composer Amin Bhatia along with Ari Posner. The soundtrack will get a digital release on December 27th, 2019 exclusively from Varèse Sarabande Records. CD versions of the soundtrack will be released on January 24, 2020 and are now available for pre-order on VareseSarabande.com and other retailers. Order your copy today!