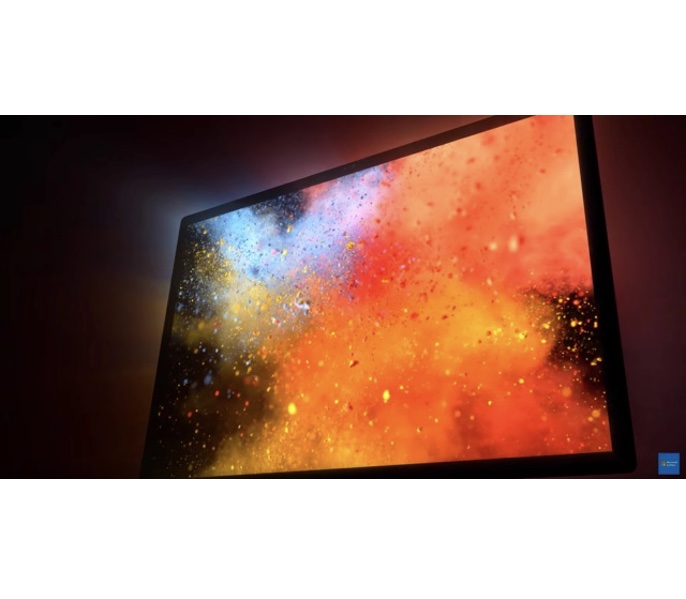 Nathan Lanier produced the music for the Microsoft’s Surface Studio launch announcement yesterday. He’s arranged and produced the song “Pure Imagination (Willy Wonka)” in the most beautiful and magical way for Microsoft’s one of the most important products in recent years. The video has charted #2 on YouTube trending chart, played over 3.7 million with many positive comments.

Nathan Lanier is best known for his music from Halo 4: Forward Unto Dawn (“Axiom” has been licensed for many trailers)’, So You Think You Can Dance (“Torn”, “Sand”, “Prodigy”), High Strung, Mattel’s Max Steel and Universal’s Jem And The Holograms. The recording of “Pure Imagination” took place at Sphere Studios in North Hollywood. He also has scored many major commercial spots, such as Microsoft’s Super Bowl spot and American Express’s Oscar spot.