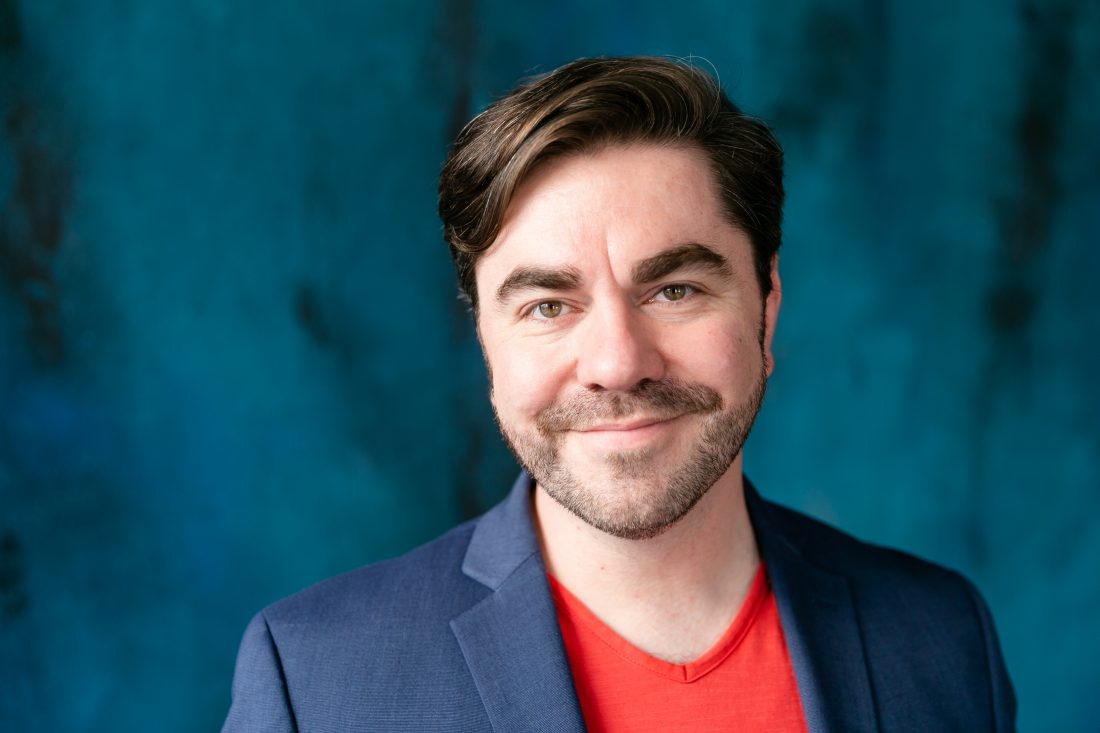 The SMA team is delighted to have Edouard Brenneisen aboard as we look forward to another great year of films, TV shows and video games in 2021.

Read more about Edouard from his biography on www.eb-music.net.

While the orchestra is the backbone of his musical palette, Brenneisen also infuses his love for “electricity” and obscure instruments in many of his scores. His work stretches from full-fledged orchestral scores to industrial, bleeding-edge electronic mayhem. True to his European upbringing, Brenneisen holds a particular interest for nuanced colors and emotive melodies.

Edouard Brenneisen’s work include music for the animation series “Yu-Gi-Oh!”, the David Attenborough documentary “Micro Monsters 3D”, and video game behemoth “League of Legends”. He has explored the mind of a tortured serial killer in “The Barber”, depicted the sweeping vistas of the Middle East in the documentary “Ode to my Mother”, as well as created the aural backdrop of the technology-centric Anthony Zuiker thriller “Cybergeddon”.

Edouard lends richly textured and emotionally compelling scores to the projects he embarks upon: “The way I see my work as a composer, I am mapping out the human heart. Observing, sustaining, coercing, magnifying, expressing and creating emotions – that is what I strive to achieve in my work”.

You can learn more about Edouard and his music at www.eb-music.net and you can follow him on Instagram @ebrenneisen.