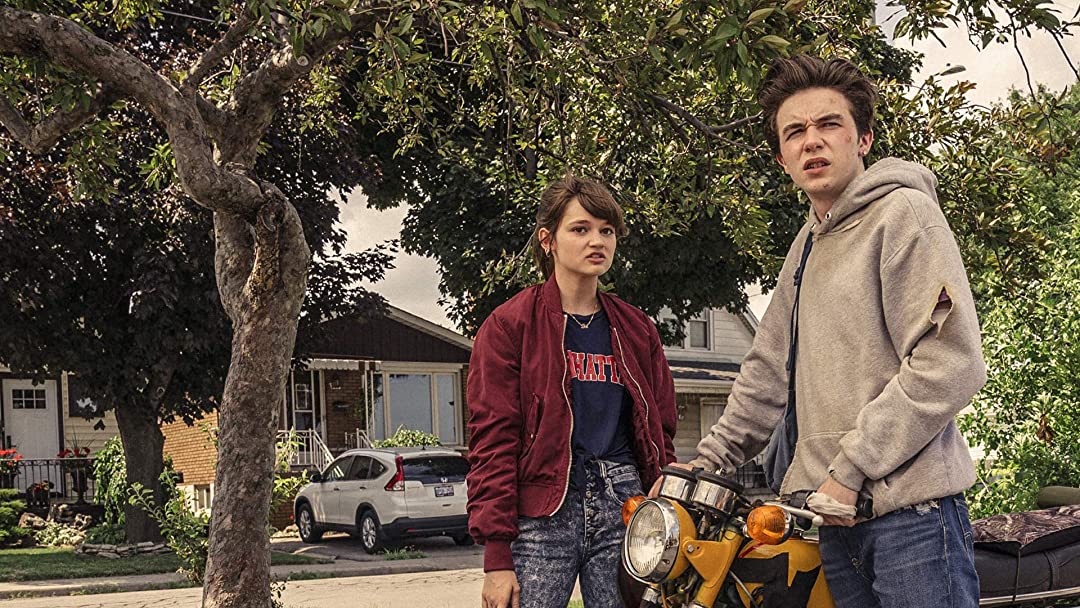 Wayne, a 16 year old dirty harry with a heart of gold, sets out on a small two stroke road bike from Boston to Florida with his new friend Del to get back the ’79 Trans-Am that was stolen from his father before he died.

You can stream Wayne today only on Amazon Prime. The series was released on November 6, 2020.