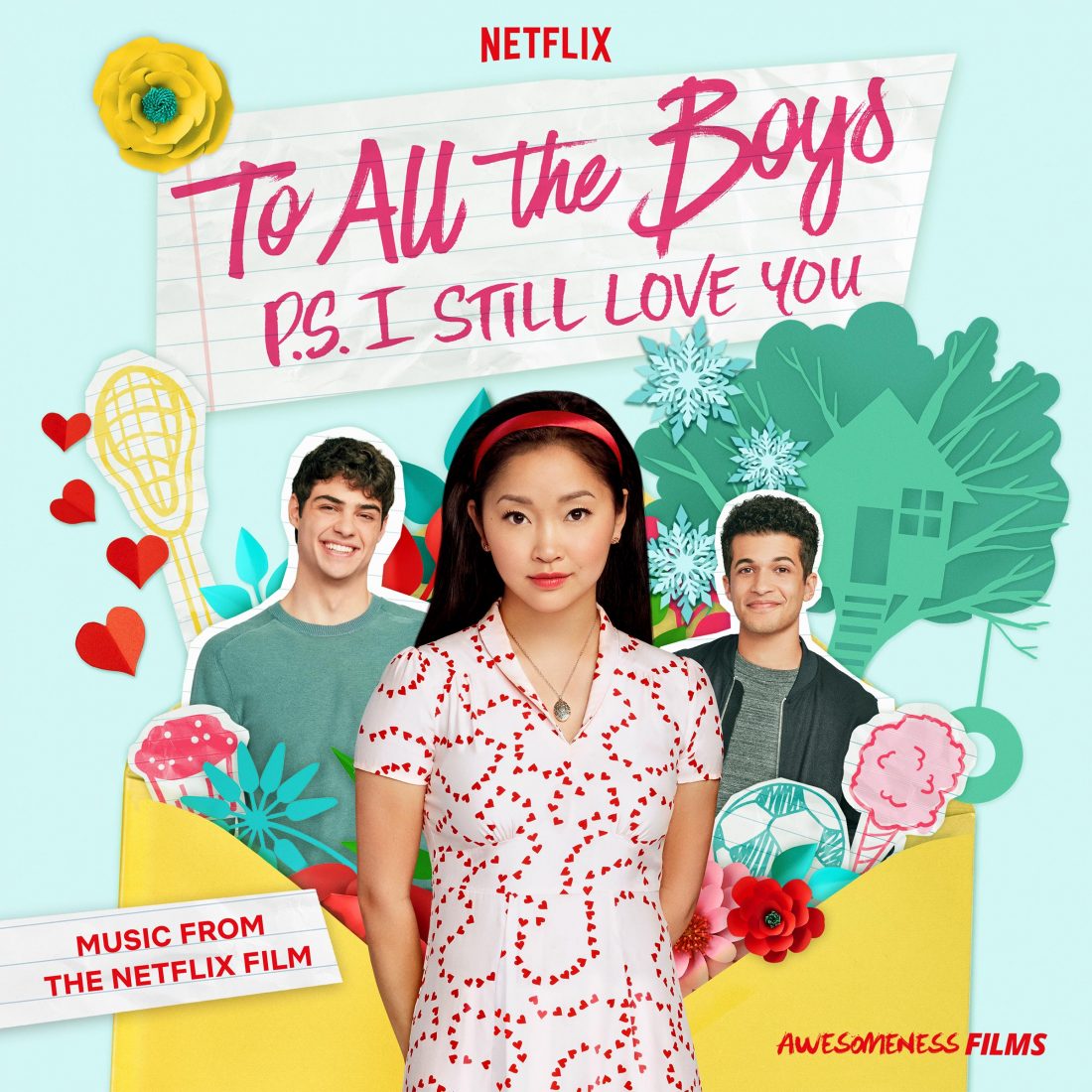 ‘To All The Boys: P.S. I Still Love You’ Soundtrack Officially Announced

Can't wait for you all to hear the #ToAlltheBoys2 Soundtrack. We've (@lonewolflindsay and TATB team) been amassing some gems for you! https://t.co/AcEBNqv6MA

Announced by Entertainment Weekly, the soundtrack will feature never-before-released songs. The setlist is as follows:

The soundtrack is available on all major music streaming platforms on February 7th. The CD of the soundtrack will be released on April 17th and the vinyl will be available on May 22, “including an exclusive Urban Outfitters glow-in-the-dark vinyl, which fans can pre-order on Valentine’s Day”.