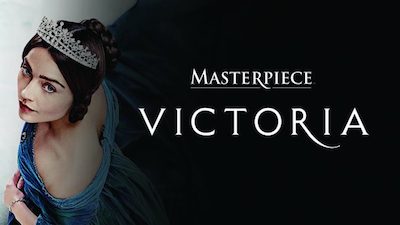 Congratulations to Natalie Holt for her Emmy Nomination for ‘Victoria’

Natalie Holt garnered an Emmy nomination in the Outstanding Music Composition for a Series (Original Dramatic Score) category for her work on the PBS series ‘Victoria’.

One of the highest-rated dramas on PBS in 20 years, the series depicts the first few years of the reign of Queen Victoria, portrayed by Jenna Coleman, from her accession to the throne at the age of eighteen, to her intense friendship and infatuation with Lord Melbourne, to her courtship and early marriage to Prince Albert (played by Tom Hughes) and finally to the birth of their first child, Victoria.